Lessons from Queen Elizabeth II’s Funeral: The Importance of a Funeral

Previous Next
Lessons from Queen Elizabeth II’s Funeral: The Importance of a Funeral

On September 8, 2022, H.R.H. Queen Elizabeth II, the longest-reigning British monarch, died at the age of 96 at Balmoral Castle outside Aberdeen, Scotland.

The events related to her funeral have been some of the most watched events in television history. Of course, the Queen’s funeral was a typical funeral because she was not a typical person. Besides having served as the Head of State of the United Kingdom, the Queen also served the Commonwealth Nations, which include Canada, Australia, India, Cameroon, New Zealand, Kenya, Malaysia, Nigeria, Pakistan, and numerous island nations. In addition, she served as the head of the Church of England (Anglican Church).

Besides the social, political, and religious significance, the funeral events of Queen Elizabeth II provide important lessons for those in the funeral profession.

Our family has a special relationship to England. In 1988, Marty spent a semester of law school at Queen’s College, Oxford. After school ended, Kara joined him, and they toured England. Since, Marty and Kara returned to England whenever possible, often bringing their children, Bailey and Justin. For the past dozen years, Marty (a professor at UCO) has taken a study tour each summer to England, transforming another generation of students, and often including Kara, Bailey, and Justin. We consider England our second home.

So how can the events of the Queen’s funeral inform the funeral home profession? Let’s quickly examine the details.

The Queen’s coffin lay at rest at the St. Giles Cathedral in Scotland for 24 hours, during which 33,000 filed past (1,400 people per hour, around the clock). Next, the Queen was in state in Westminster Hall from five days during which time an estimated 250,000 people queued to pay their respects. At its biggest, the main waiting line was approximately 10 miles long and had a waiting time of over 20 hours.

After the state funeral service at Westminster Abbey attended by over 150 world leaders, the processional drove to Windsor. The processional used smaller roadways (not the main highway) to allow the public to line the route. Several hundred thousand people stood on the roadway in tribute and tossed flowers. The final procession along the three-mile Long Walk to St. George’s Chapel had nearly 100,000 paying their respects.

Many outside the funeral home profession draw the wrong conclusion from these events. They look at this and claim, “Over 150 world leaders, very impressive, but none of them would show up to my funeral.”

I doubt any of us will have a funeral attended by 150 world leaders. But that is not the takeaway from these events. The moral is the importance of a funeral for everyone.

Again, look to the recent events in England. Yes, almost every nation sent a leader to the state funeral in Westminster Abbey. That is to be expected when a world leader is gone. It is impressive, but I was more moved by the regular people who participated in the events.

Many news stations interviewed the thousands who waited in line for hours for a quick moment of respect. I was impressed by the tens of thousands who brought flowers to Buckingham Palace in honor of the Queen.  Of those, none were family. None were close, personal friends with the Queen. Few had even seen the Queen in person. Still, they were moved to wait in line for long hours to pay tribute to the Queen. They waited for hours just to place some flowers near Buckingham Palace.

What does this tell you? I can describe it in three simple statements.
First, the funeral is not for the deceased.
Second, the funeral is not just for the family and close friends.
Third, your life affected more people than you know. Your life affected some people you may not even know. Your loss will be experienced by more people than you estimate.

Since our inception, Osiris Software has been helping funeral homes, cemetery and crematory businesses prosper through innovative solutions and world class customer service. 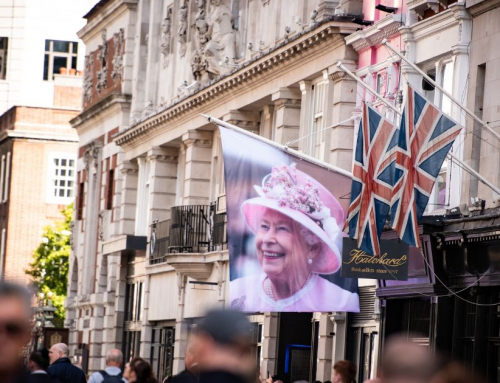 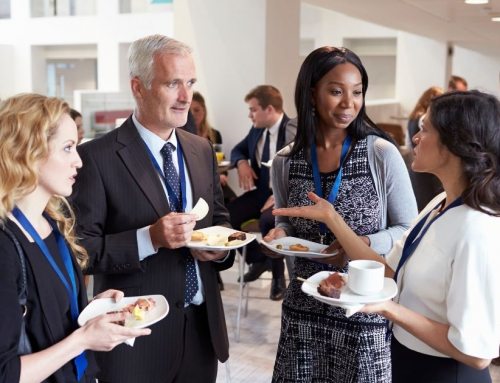 How to Use Community Events for Your Business in Death Care 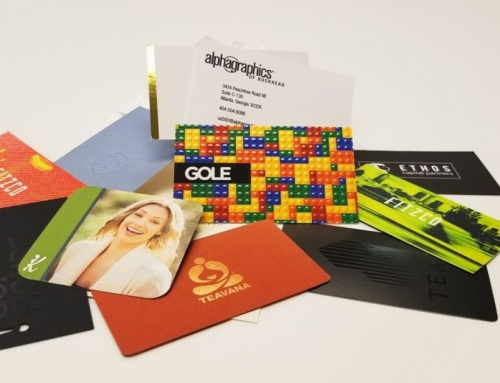 Making the Perfect Business Card in the Death Care Industry 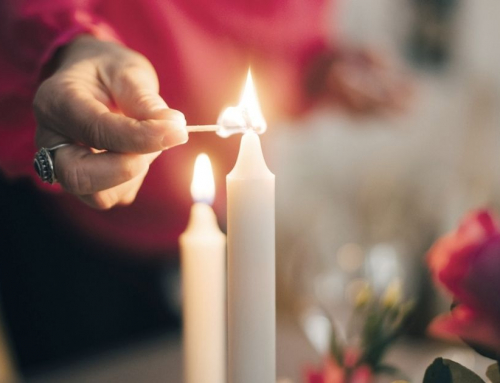 Making a Funeral Services A Celebration of Life 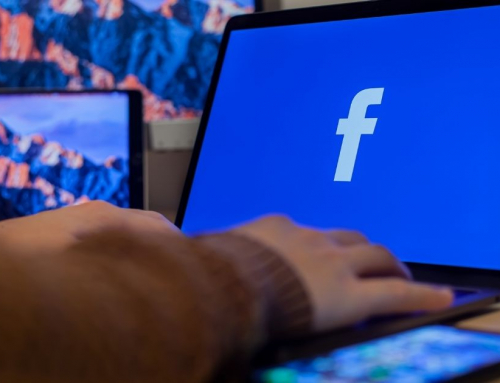